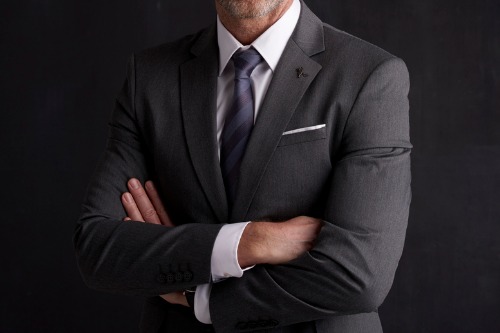 
The board of director of BroadStreet Partners has named Ken Kirk, current president of the company, as its newest chief executive officer.

Kirk succeeds Rick Miley, founder and current CEO of BroadStreet. Miley will transition into the role of executive chairman. According to BroadStreet, Kirk’s appointment to CEO is the implementation of a long-term succession plan.

Kirk was named president of BroadStreet Partners in 2017; he first joined the brokerage in 2013. He was previously the regional president of a large national brokerage, and was also the CEO and owner of his own independent insurance agency.

“Ken has an extensive background in our industry, and he was immediately attracted to BroadStreet’s unique investment model when he joined us,” said Miley. “Ken has been instrumental in our expansion and he has worked closely with our agency leaders to optimize their growth and development.”

Kirk also commented that Miley’s continued involvement in the company is “critical to [its] evolution,” and that Miley will continue to be a leader in developing new partnerships and expanding the co-ownership model.