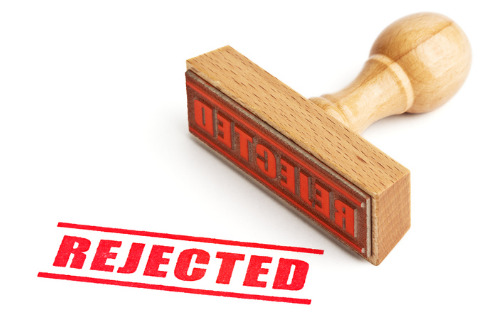 
The Hartford first gave Chubb the cold shoulder on March 23, 2021, when it rejected an “unsolicited” non-binding takeover bid worth US$23 billion or US$65 per share, describing it as “not […] in the best interests of the company and its shareholders”.

In an earnings report on Thursday (April 22, 2021), Hartford revealed it has declined two more offers from Chubb of US$67 per share and US$70 per share, respectively.

Chubb has since released a brief statement, saying: “Although we are disappointed, we want to repeat that our shareholders demand of us, and we demand of ourselves, that we remain a disciplined acquiror.”

Reuters reports that Hartford’s latest rejections do not come as a surprise as the longstanding P&C insurer, which has roots tracing back more than 200 years, is worth US$80 per share or more, according to analysts.

If Chubb, led by CEO Evan Greenberg, brings another sweetened proposal to the table, this mega-merger could come close to Chubb’s near US$30 billion combination with Ace Ltd. in 2016. The deal would expand Chubb’s capabilities in the market for small-business coverage.

Chubb offers reaction to rejection by The Hartford

Maintaining Surety Credit in Times of Growth and Transition

UK pet insurer launches in the US

Chubb offers reaction to rejection by The Hartford

Maintaining Surety Credit in Times of Growth and Transition

UK pet insurer launches in the US