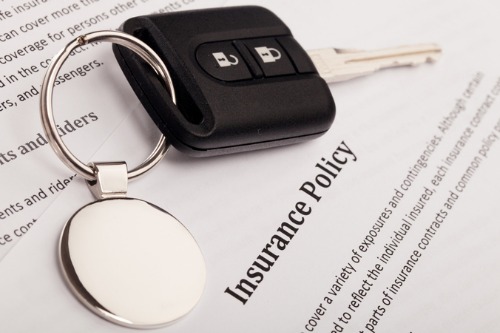 The lawmakers believe that the discontinuation of no-fault insurance is needed to control Florida’s runaway auto insurance rates.

“Florida is out of step with almost every state, and yet your car insurance rates and premiums keep going up,” said Representative Erin Grall, R-Vero Beach. “I believe it’s incumbent upon us to make sure that people have adequate coverage.”

Florida’s no-fault auto insurance provision requires drivers to carry at least $10,000 in personal injury protection. The coverage pays the insured for any medical and funeral costs they may incur regardless of who was liable during a collision incident. However, the $10,000 minimum has not changed since the law was put into effect in the 1970s, and Florida remains one of two states that still does not require drivers to secure bodily injury coverage.

Tampa Bay Times reported that approximately 35% to 45% of Florida drivers currently do not carry $25,000 in bodily injury coverage, nor $50,000 in coverage for two injuries/deaths. The state has also not done an independent study of the bill, which has drawn the ire of several Republican legislators.

Insurers have warned that the bill could backfire. They pointed out that one of the reasons for the large auto insurance coverage gap in Florida – wherein one in five drivers carry no insurance at all – is because the insurance is prohibitively expensive. If the minimum coverage requirement is raised, it might cause more drivers to drop coverage altogether, the companies cautioned.

State Farm raises rates in state months after cutting them

State Farm raises rates in state months after cutting them