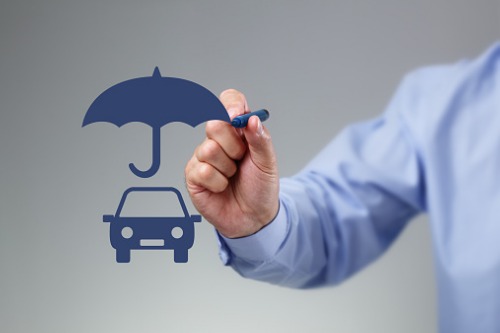 
Digital insurer Lemonade is making the headlines again, with the launch of a new auto insurance offering.

The new Lemonade Car insurance option joins the insurer’s other offerings – homeowners’, renters’, pet, and life – and will be made available for both new and current customers. It launches later this year.

The moves comes on the back of Lemonade launching its pet health and life insurance offerings last year.

Just like with the company’s other products, Lemonade Car customers can take advantage of the company’s proprietary mobile app to both immediately secure insurance coverage and file a claim. Also, just like with Lemonade’s other products, any leftover money collected as premium from customers will be donated to a charity of the customer’s choice – an initiative the insurer calls the “Lemonade Giveback.”

The Lemonade Giveback is calculated and paid to charities selected by customers around the end of June each year.

While Lemonade has yet to officially launch its auto insurance product, it has already opened registrations for those interested in signing up early.

Last year, Lemonade raised $319 million in its US initial public offering. Notable investors in the company include Allianz SE, GV (Alphabet’s venture capital arm), and SoftBank – which owns a 27.3% stake in Lemonade.