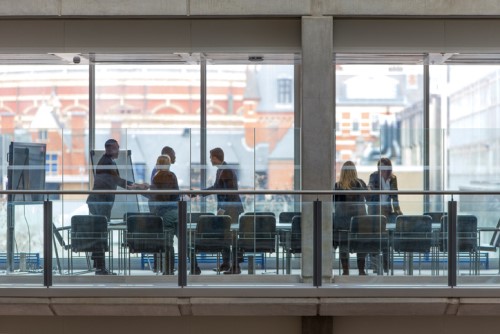 Liberty Mutual and Safeco Insurance have announced the appointments of Diane Mitchell and Rich Meuret, who will serve as regional field executives as part of the companies’ unified independent agent (IA) distribution organization.

Mitchell will head the IA distribution organization’s operations in the Pacific region, while Meuret will oversee the Midwest region.

As senior vice president and Pacific regional field executive, Mitchell will be based in Orange County, CA. She brings over 30 years of experience to her new role, and has worked with independent agents across all core aspects of the business. Mitchell most recently led Liberty Mutual’s West Zone underwriting team focused on the small commercial segment and she previously served as the California regional general manager at Safeco from 2021 to 2018.

“Diane and Rich each bring a distinct background and perspective to the regional field executive role, yet share a common dedication to serving independent agents and hands-on approach to making connections in the field,” said Liberty Mutual and Safeco Insurance president of independent agent distribution Tyler Asher. “The success of Liberty Mutual and Safeco depend on the success of our agency partners, and the Pacific and Midwest Regions are in good hands with Diane and Rich.”

Liberty Mutual Re brings in EVP and managing director