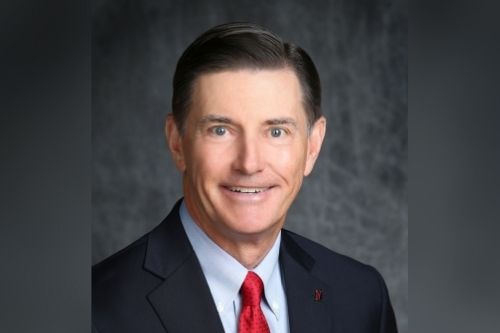 
Merchants Insurance Group has announced that Robert M. Zak, who recently retired as the company’s president and CEO, has been appointed as the chair of its board of directors. Zak (pictured above) succeeds Edward G. Wright, who will remain a board member. Zak was succeeded as president by Charles E. Makey III.

“Bob is one of the finest and most competent managers and leaders I have ever had the pleasure of working with,” Wright said. “We’re going to miss his daily guidance, but we feel fortunate that he will be remaining in the picture as chair of the board.”

Under Wright’s governance and Zak’s leadership, Merchants has experienced many years of favorable operating results. The company produced direct written premiums of more than $400 million and policyholders’ surplus of more than $260 million in 2020.

Zak joined Merchants in 1985 as the company’s controller. He also served as the company’s chief financial officer before his promotion to president and CEO in 1995. Zak also currently serves as board chair for the National Association of Mutual Insurance Companies.

Triple-I Blog | From Sharecropper to Chairman of the Board: Spotlight on Roosevelt Giles, Chairman, Atlanta Life Financial Group

Aspen welcomes top-notch lawyer to board

OLB Group enables crypto payments for thousands of US merchants