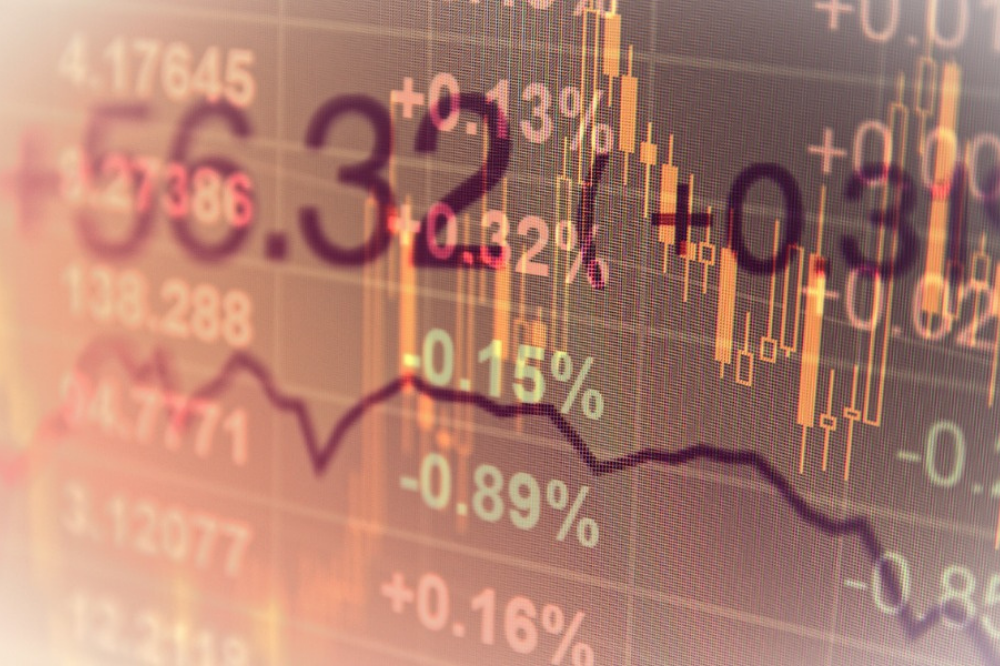 
When premium prices shoot up in a hard market, corporate entities often seek reprieve in alternative risk transfer. This allows entities to insure more of their own risks. They might do this via self-insurance (retaining more of their own risk), by joining a risk retention group where they pool premium with similar entities to cover specific risks, or by setting up a captive insurance company. Hard markets tend to broaden the appeal of captives, in particular.

“I think we all agree that we’re in the midst of one of the worst hard markets in history,” said Jim Swanke, senior director and risk management consultant at Willis Towers Watson. “You have to go back all the way to 1985-6 to find a time as bad. I think today’s hard market is the worst because of its duration; it seems to go on and on, and it’s clear to me that we’ll probably see at least another 12 to 18 months of hard market conditions.”

Within WTW, Swanke acts as a trusted advisor to executives and WTW clients on insurance and captive programs. He is also president of two captives in Vermont, USA, and is a lecturer on captive insurance at the University of Wisconsin – Madison, USA. He recently delivered a talk at RIMS Live 2021, entitled ‘Breaking through the hard insurance market with an optimized captive’ in which he demystified the topic of captive enhancement.

“Fortunately, we have captives as a tool to break through the hard market conditions. We used captives in the mid-1980s and we’re using them today,” said Swanke. “Organizations without captives are going through processes to determine whether or not a captive could insulate them from the hard market conditions, and whether or not captives are even feasible. [Meanwhile,] organizations with captives are going through re-feasibility studies to determine if they should be doing something more.”

The conundrum that captive owners face, according to Swanke, is figuring out what levers they need to push and pull in order to optimize their captive’s position. Those levers include: increasing captive risk assumption, adding or subtracting captive coverages, reconsidering their captive investment policy, and figuring out what are the best reinsurance attachment forms – especially if the captive is being used as a platform to access reinsurance.

“It’s looking at all of these levers by themselves and in combination that makes optimizing a captive difficult,” he said. “One of the constraints that you need to be aware of is that organizations are not flushed with cash today, and so there are many organizations that are hesitant to put more capital into their captive. Knowing what capital is available and what more can be added to a captive serves as a constraint.

“Finally, we all know in a hard market that tight timeframes complicate the decision making. It seems like our insurance quotes come at the eleventh hour and so we have limited time to look at all the levers we can push and pull in order to optimize the captive.”

Swanke suggests simplifying the approach to captive optimization. He encourages captive owners to manage the risks in their captives with the same mentality as they would with their own investment portfolios. For example, it’s widely understood that adding non-correlated risk to an investment portfolio reduces the volatility and allows for the optimization of results. According to Swanke, this practice also creates an efficient frontier of risk versus return to guide investment decisions.

“Risks in a captive can be managed in the same way, as each of the captive risks have dependencies or correlations with other captive risks much the same as investments in an investment portfolio,” he added. “The important thing to understand is that you really need to look at the interaction of captive risks. It is the secret to both optimizing captive results regardless of market conditions and creating the efficient frontier of ‘cost of risk’ versus ‘risk remaining’ to guide your captive decision making.”

In today’s hard market, unlike the similar situation in the mid-1980s, captive owners have access to software solutions and financial models to help them analyze the different combination of levers and when to push and pull on them. Swanke suggests putting together a matrix of the various captive risks in order to see clearly how they’re correlated to each other because, he stressed, it’s critically important to recognize and understand the diversification benefit of non-correlated risks and how they impact capital adequacy.

“Focusing on interaction of risks and understanding diversification benefits helps guide the decision on what levers to push and pull to achieve captive optimization during hard market conditions,” he said. “What we’re recommending to our clients is that they build financial models beforehand to try to get insight on the interaction of captive risks to evaluate alternative structures, including: changes to captive risk assumption, adding/subtracting coverages, changes to reinsurance attachment points, all while understanding the impact on captive capital and surplus.

What is driving growth in the E&S insurance market?

Why are commercial insurance prices rising?

What is driving growth in the E&S insurance market?

Why are commercial insurance prices rising?