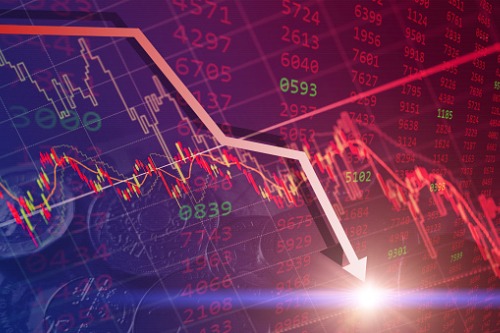 
“2020 will be remembered for the global health and economic crisis triggered by the COVID-19 pandemic. But while COVID-19 was a stress test for society and the economy, it has an expiry date – climate change does not,” Haegeli said. “In fact, climate change is already becoming visible in more frequent occurrences of secondary perils such as flash floods, droughts and forest fires. Natural disaster risks are increasing, and climate change will significantly exacerbate them. This underlines the urgency to better protect our communities against catastrophic losses while dramatically reducing carbon emissions. Unless mitigating measures are taken, such as greening the global economic recovery, the cost to society will increase in the future.”

Secondary perils accounted for 71% of natural catastrophe insured losses in 2020, driven mainly by severe convective storms and wildfires in the US and Australia, according to the report.

“We have seen an increase in losses from secondary perils in recent years, such as severe convective storms, floods and wildfires,” said Martin Bertogg, head of cat perils at Swiss Re. “The same upward loss trend [applies] for primary perils, and 2020 served as another reminder of their peak loss potential. The two peril types are affected by the same loss-driving risk trends, including population growth, increasing property values in exposed regions and the effects of climate change. This suggests that with climate change, future peak loss scenarios could also increase significantly.”

There were a record 30 named storms during 2020, and 12 of those made landfall in the US – another record. It cost the insurance industry $21 billion in claims, Bertogg said.

“Yet, incredibly, we would regard that as somewhat of a lucky escape,” he said. “Given the dynamic nature of risks, reinsurers’ models need to increasingly consider forward-looking risk trends, such as climate change, urbanization and socio-economic inflation – rather than relying on historical data observations – when assessing the potential magnitude of losses.”

Recovery lawyers: ‘Insurers knew they might have to pay virus claims’