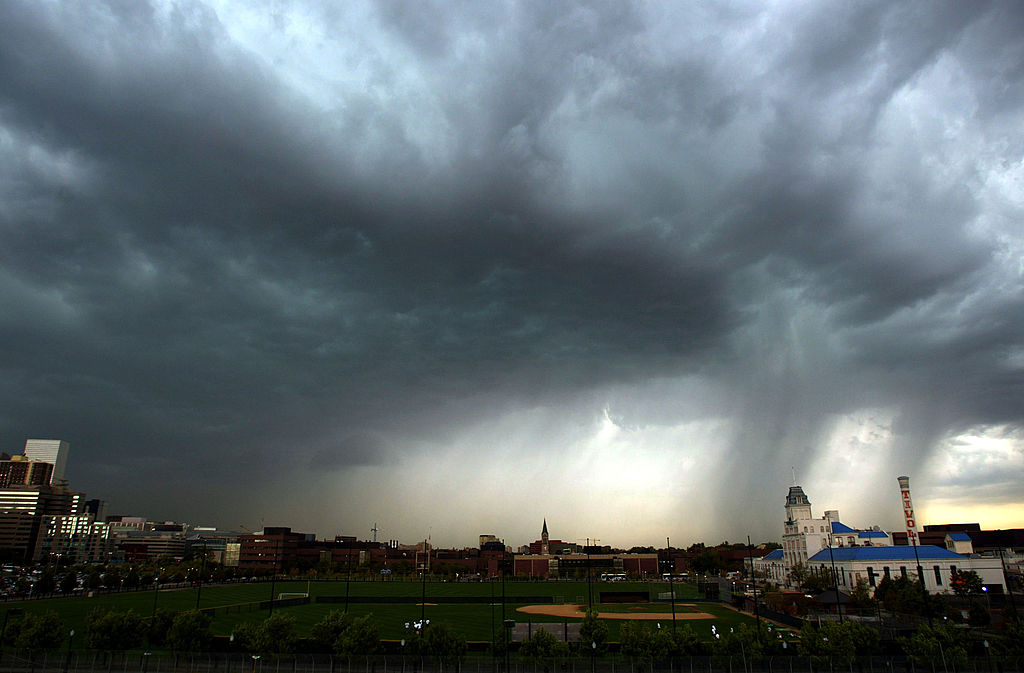 
Treasury Secretary Janet Yellen’s pledge to tackle climate change and warning about the economic consequences of failure to act underscore the fact that climate is no longer “merely” an ecological and humanitarian issue – real money is involved.

As long as climate was perceived as a pet project of academics and celebrity activists, driving behavioral change – particularly on the part of industries with billions invested in carbon-intensive technologies and processes – was going to be an uphill effort. But the Titanic has begun to turn, and no industry is better positioned than insurance to help right its course. Insurers are no strangers to climate-related risk – they’ve had a financial stake in it for decades.

Let’s look at the facts:

Determining how much such losses are driven by climate versus other factors is complicated, and that’s part of the point.

“I know some have argued that this is a reason for us to move slowly,” Yellen said. “The thinking goes that because we know so little about climate risk, let’s be tentative in our actions—or even do nothing at all.  This is completely wrong in my view.  This is a major problem and it needs to be tackled now.”

Understanding the complexities of weather, climate, demographics, and other factors that contribute to loss trends requires data, analytical tools, and sophisticated modeling capabilities. Insurers invest heavily in these and other resources to be able to assess and price risk accurately. As a result, they’re uniquely well positioned to inform the conversation, drive action, and present solutions.

And they’re leading by example.

Chubb Chairman and CEO Evan G. Greenberg is among the industry leaders who has been on the forefront of communicating about climate risk. When Chubb announced that it will not make new debt or equity investments in companies that generate more than 30 percent of revenues from coal mining or coal energy production, Greenberg said, “Making the transition to a low-carbon economy involves planning and action by policymakers, investors, businesses and citizens alike. The policy we are implementing today reflects Chubb’s commitment to do our part as a steward of the Earth.”

These are just a few examples of how the insurance industry already is recognizing its stake in addressing climate change and providing resources to help others attack the problem.